After several days sleeping on trains, working as a taxi driver for 10 years and 11 years of being undocumented in the United States, the Colombian Mercedes Cano became a lawyer and is now a leading advocate for the rights of Hispanic immigrants, including 500 thousand Dominicans living illegally in that country.

Mercedes is currently in Dominican Republic to talk about immigration in the U.S. and the impact, and prospects for American Immigration Reform in the Dominican Diaspora.

On a visit to Listin Diario, Ms. Cano narrated the vicissitudes of living undocumented after she overstayed her tourist visa that allowed her to enter the North American country. She came to the U.S. in the 70s of last century, with the purpose of spending a vacation with an aunt who died shortly after her arrival.

She finished high school despite having little command of English, which has become an obstacle for college. Despite having no relatives in the city of New York, she refused to return to their country, fleeing the Colombian culture of marrying, having children or going to a convent.

When asked about her living conditions, she sold the aircraft tickets sent by her parents to return to Colombia. “I packed my stuff in a backpack and went,” she recalled.

“Looking for work, I was a minor, had no papers, did not speak English, or know anyone, I ran out of money and I had to sleep on the trains,” said Mercedes, who said her only concern was to find something to eat.

After a time he met a woman on a train who recommended her to work as a sweeper in a university, where they fired her after two weeks for being undocumented.  Later, she managed to work as a taxi driver for ten years. She went to study at two different universities in New York, but for their language difficulties had to drop out. Then she discovered that her difficulty with English was due to a hearing impairment, which after 20 years, was finally diagnosed and she was able to graduate college with Cum Laude honors and then graduated law school to become a lawyer.

Mercedes has always been an advocate for the rights of workers, and after graduating joined the attorney Fred Rooney, who raised funds to open a community center for immigrants legal hispanosparlantes in the New York area, where between 1999 and 2006, 1,700 families were offered assistance. 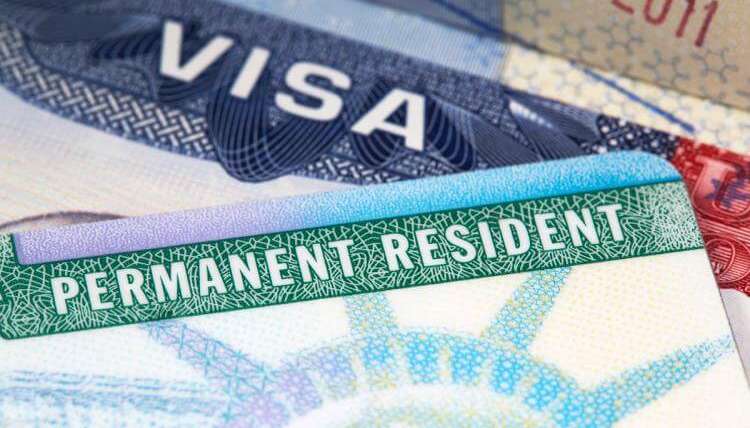 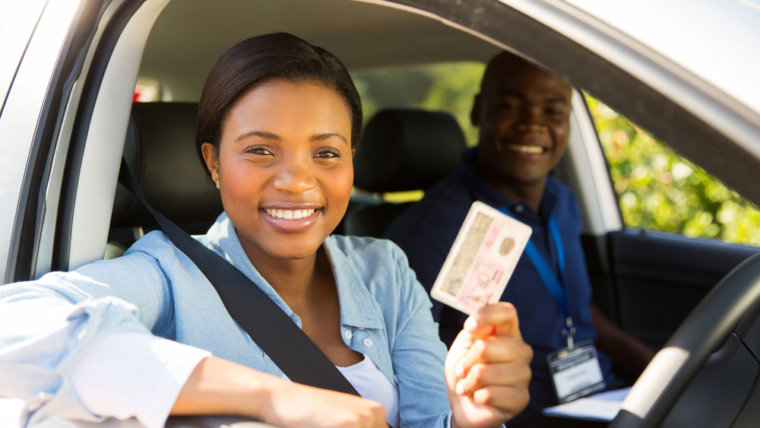