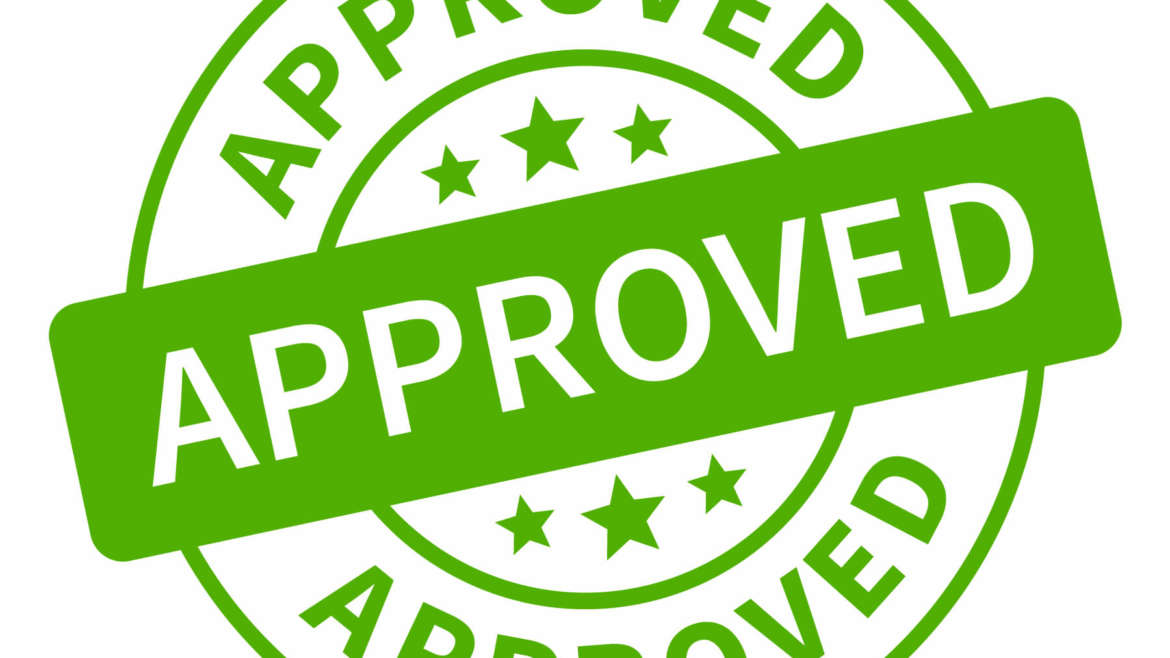 From the moment we entered, I realized that it was going to be a hard day. The officer assigned to our adjustment of status interview had a bad attitude and got upset because we asked for a interpreter. He demanded that I not interrupt the interview and sit in a corner despite being the Attorney for my clients.
He proceeded to ask questions that were not relevant, for example, the name of the wife’s secondary school, when our client did not know the answer. The officer continued asking questions that were unrelated to their relationship until I interrupted and a requested that he ask the couple related questions. Obviously, the officer had no idea what he was doing!
He, very reluctantly asked me that if we had any additional evidence to prove their bonafide relationship, but I had spent weeks preparing my and we prepared all recent documentation of the relationship including sworn statements of people who knew them as a couple. We even included evidence proving that the U.S citizen wife had a very stable employment.
Abruptly the officer stopped and told us that the interview was over. We left in complete discontent and in argument, as I asked him to provide me with proof that we had been present for the interview. He refused to give me something in writing. I had already seen his name in other cases in the office where we were located and asked, “Is your name xxxxx? He told me “Yes, Attorney. I am finished.”
My clients were extremely worried about the interview, but I assured them that they had been very good. That the officer obviously did not know what he was doing but our preparation and evidence weighed more than the officer’s ignorance.
Within 24 hours we receive an approval notice. In less than 2 weeks my client received his permanent residence. Someone taught that officer that our remarks were justified!
At Mercedes Cano we are here to help you. To have your case reviewed by our office, please contact us at 718-505-8506 or please fill out our Contact Form.
Please follow us on social media Facebook, Twitter, YouTube or sign up to our email list where we shall further update you on the latest immigration news.

Removal of Conditions of Residence without Spouse’s Signature