We are at a crucial moment for DAPA and extended DACA, if the US Supreme Court approves it, it will grant the parents of US citizens and legal permanent resident children a temporary relief in the form of an employment authorization document (EAD).

On April 18, 2016, the US Supreme Court, the highest Court in the US, listened to 90 minutes of arguments in pro and against these executive actions that President Obama signed in November 2014. Every president of the US has used this executive power, since the time of President Eisenhower. It is used when a situation in the country is urgent and has no immediate solution. The separation of those parents from their children is an emergency that calls for such an action of executive power.

The Extended DACA, is for those people who entered the US before the age of 16, have been in the US since January 2010, have finished or will finish High School or a GED, independent of how old they are now.

We don’t know what the decision will be, but in the 90-minute oral arguments, 3 undocumented mothers were able to argue about the need for that relief, a very humane and real argument.

The original DACA, already in its 2nd round of renewals, is still in effect and applies to young people who entered the US before the age of 16, have been present since June 2007, will finish or finished High School or a GED and were under 31 years old in the summer of 2012.

Learn more about our practice or see important definitions of immigration terms. 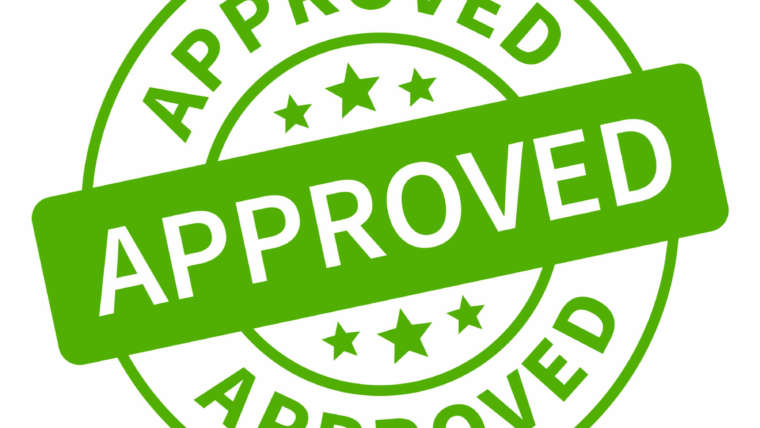